There's too much carbon in the air. We need energy efficiencies, carbon tax, and zero emissions.

Even with all those things, *even* if we stopped all emissions today, there’s still too much carbon in the air.

So we need all of that AND we need new tools to pull carbon from the air. These tools are new but improving quickly. One of the most well known tools is direct air capture.

Climeworks is a leader in direct air capture. In Iceland they built a machine to pull carbon dioxide from the air and bury it underground. Underground, the carbon dioxide sticks to rocks and stays there forever.

The technology exists but isn’t very cost effective right now. Today, you can pay Climeworks to bury carbon dioxide the weight of a car about for $2,000. They anticipate bringing the cost down to half that over the next few years. Direct air capture technologies need the support of scientists, entrepreneurs, customers, and enthusiasts.

Direct air capture - Maybe you've heard it or maybe this is the first you’re hearing about it. Which way are you leaning...skeptical, interested, "eh", something else? 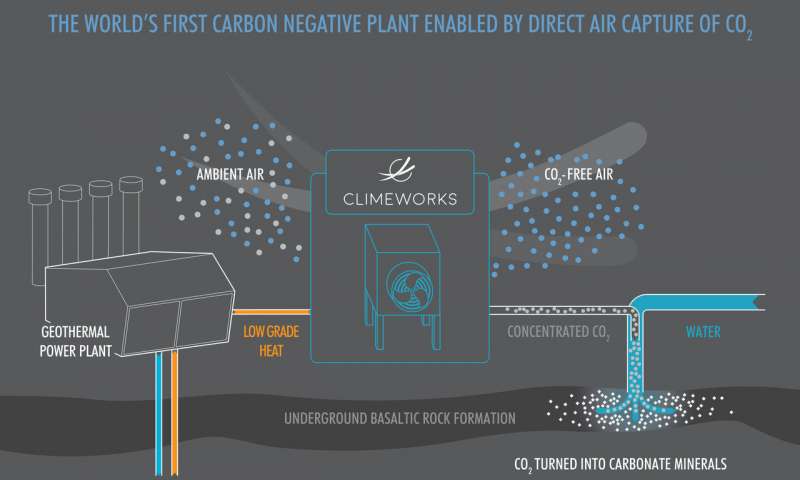